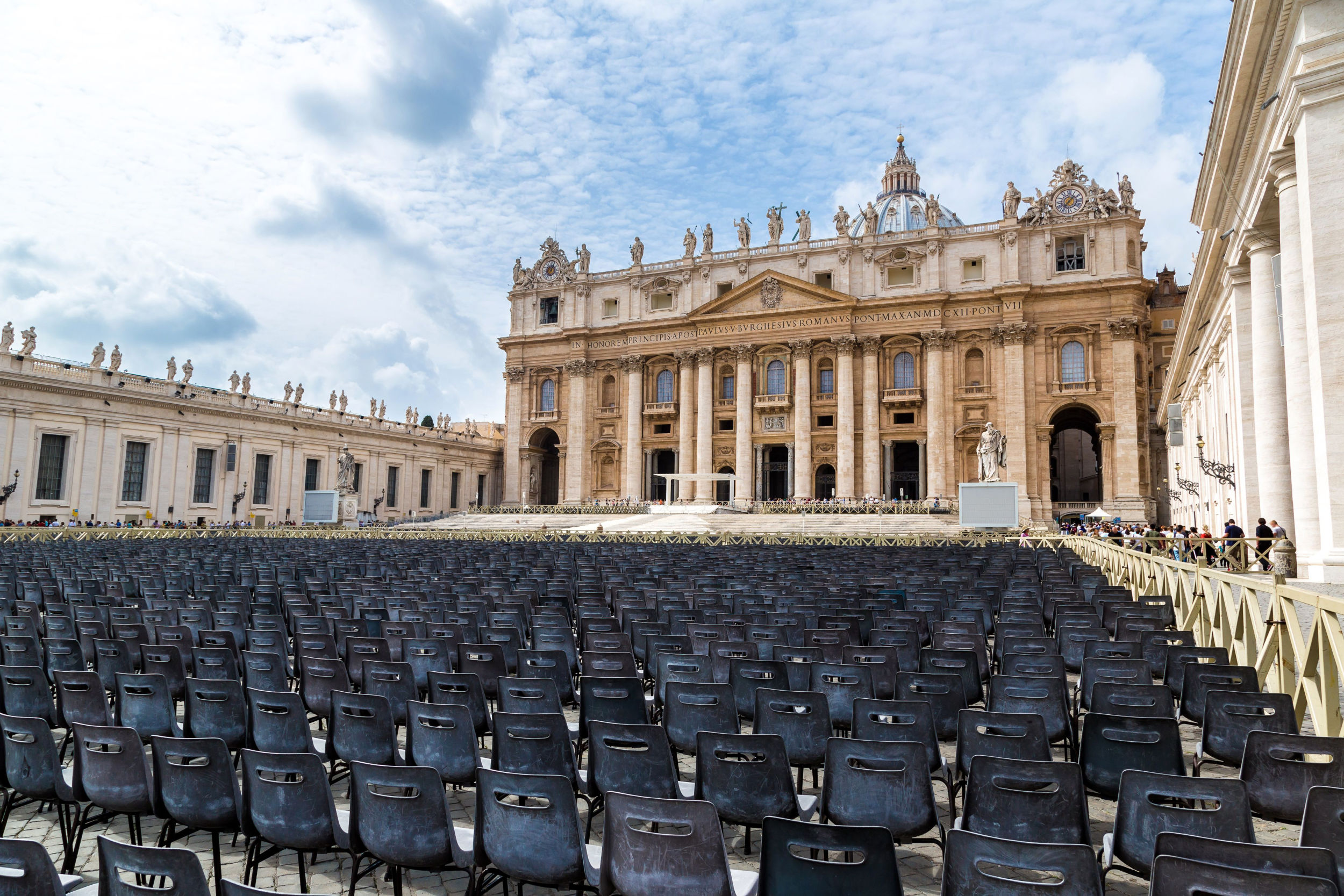 The 2023 began with the signs of Covid and the passing of Pope Benedict XVI, at least from a media point of view: these are in fact the items that have had the most visibility (3,926 and 3,261 mentions respectively) on the radio and TV in the first days of the year. This is what emerges from the monitoring of the main television and radio channels, both local and international, carried out by Mediamonitor, a platform that uses technology and solutions developed by Cedat85, a company that has been active for over 35 years in the provision of speech content. Mediamonitor analysed what were, from midnight on New Year’s Eve to 12:30 on Thursday 12 January, the most recurring topics on the radio and television channels.

The threat of a new wave of the epidemic caused by new variants and the re-opening of the Chinese borders given Covid the 18.9% of the total number of mentions, more than three percentage points more than the passing of Pope Ratzinger (15.7%) and four more than the gas price trend (14.9%) which, with 3,092 mentions, takes the third step on the podium.

In seventh place we find Gianluca Vialli (1,522, 7.2%), whose untimely death profoundly affected and moved not only Sampdoria and Juventus fans or football fans in general, who clearly outranks Brazil’s former president Jair Bolsonaro: his flight to the United States to avoid the handover with his successor Lula and his supporters’ attack on the palaces of power earned him 930 mentions (4.5%).

Ninth position for another nightmare in Europe, the ‘expensive energy’ (700 mentions, 3.4%), while Qatar gate, the scandal that hit the European Parliament, is at the tail end of Mediamonitor’s Top Ten with 682 mentions (3.3%).