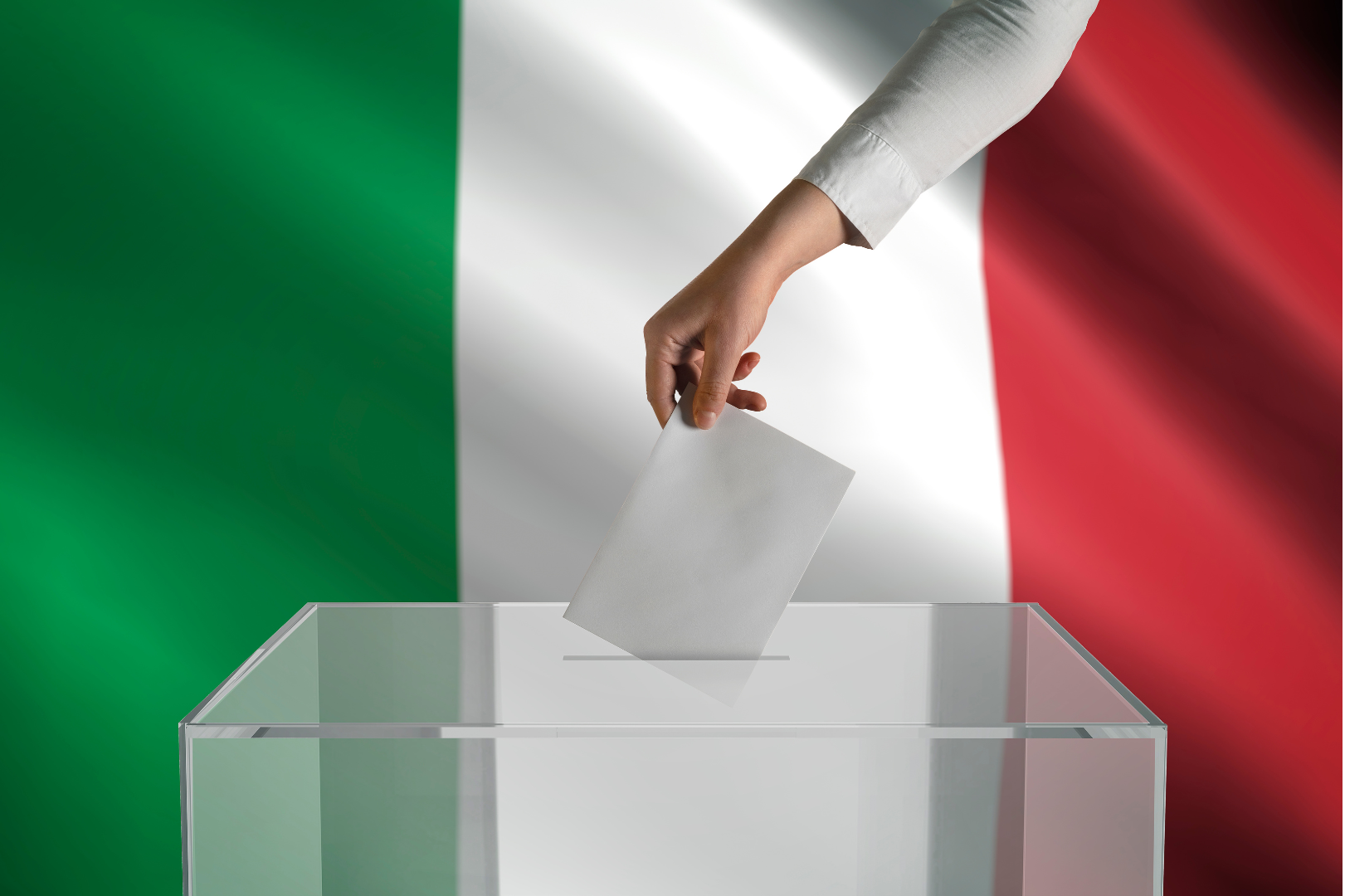 In the last month before the elections in Italy, the centre-right leaders received more than twice as many citations on the radio and TV than the centre-left opponents

The media only talked about the recent political votes: from Monday 29 August to Wednesday 28 September the word “elections” received 135,829 citations in the Italia media one in every 20 seconds. In particular, on the radio and TV the term was pronounced once in every three and a half minutes.

This was revealed by the monitoring carried out on over 1,500 information sources including print media (national, local, and periodical newspapers), newspaper sites, major radios, TVs, and blogs by Mediamonitor.it.

Taking into consideration the data relating to the main national and local television and radio broadcasters, in the period from 29 August to Sunday 25 September, i.e. at the closing of the polls, the analysis by Mediamonitor.it highlights how the proportion between the citations obtained by the party leaders substantially reflects the result of the vote: Giorgia Meloni (5,518 mentions) in the lead, followed by Enrico Letta (3,730), Matteo Salvini (3,245), Giuseppe Conte (2,667), and Silvio Berlusconi (2,252). The three centre-right leaders together collected more than double the quotes from their centre-left opponents Letta, Di Maio, Fratoianni, and Bonelli (11,015 vs 5,168). Carlo Calenda, with 1,711 citations, surpasses his coalition partner Matteo Renzi (1,385), while the leader of Italexit, Gianluigi Paragone (345 citations), had more visibility than Nicola Fratoianni (251), and Angelo Bonelli (186) who closes the ranking.

By restricting the analysis of the data relating to the main national and local television and radio broadcasters, from the closing of the polls at 3.30 pm on Wednesday 28 September, the winner Giorgia Meloni (1,486 citations) is predictably in the lead with Salvini (642) overtaking Letta (603 ), while Conte and Berlusconi are confirmed in 4th and 5th positions, respectively with 427 and 377 citations; Emma Bonino, who asks for a recount of votes after +Europe has not reached the threshold, rises from 9th to 6th place (301). As regards visibility on Rai networks, the first four positions are confirmed: Meloni (277), Salvini (133), Letta (116), and Conte (92). On the Mediaset channels, Berlusconi (102) is behind Meloni (first, with 201 mentions), followed by Salvini (96) and, equally, Letta and Bonino (78). Conte slips to 7th place (56), surpassed also by Luigi Di Maio, not elected after two legislatures (56).