Giorgia Meloni’s name in every four minutes on the Italian radio and TV according to Mediamonitor. According to the Mediamonitor, Salvini and Piantedosi are the most present ministers. 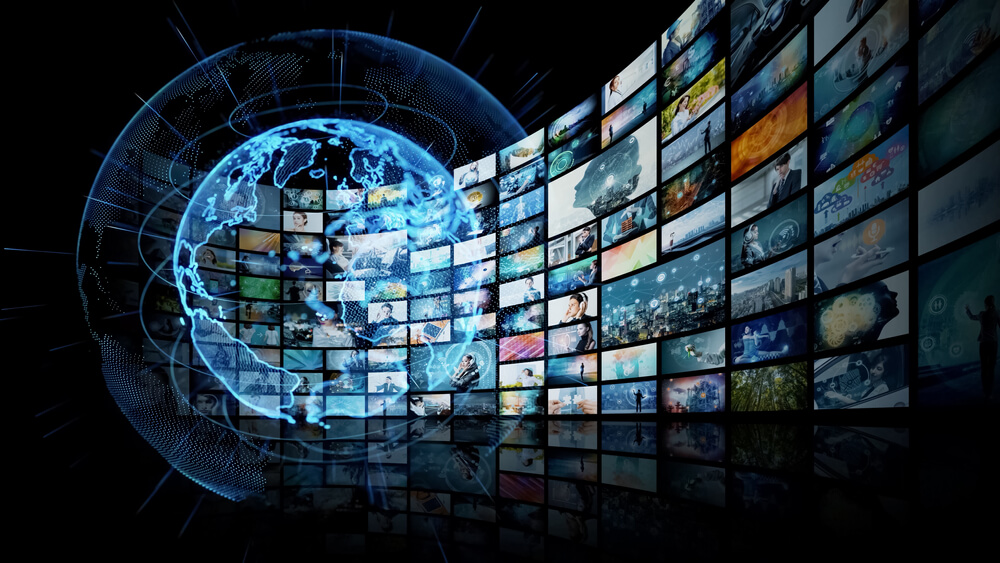 In the last 17 days, since the new Italian government was sworn in at the Parliament, Giorgia Meloni’s name has been pronounced almost 7,000 times (6,652) on the Italian radio and TV, i.e.; in every 4 minutes. The figure emerges from the monitoring of the main television and radio channels, national and local, carried out by Mediamonitor, a platform that uses technology and solutions developed by Cedat85, company that has been active for over 35 years in the provision of speech content. Mediamonitor analysed what the visibility of the members of the new government was from midnight on Saturday 22 October (the day they were sworn in) to 11am on Tuesday 8 November.

Behind the Prime Minister, albeit with more than a quarter fewer mentions (1,417), we find Matteo Salvini; the Minister of Infrastructure, due to his all-round statements, from stopping the Fornero law to the construction of the ‘Ponte sullo Stretto’ bridge, clearly outdistances the Interior Minister, Matteo Piantedosi (725 mentions), in the limelight for the anti-race decree and the directives on NGO ships that take in migrants.

Fourth position for the Minister of Foreign Affairs, Antonio Tajani (664), who precedes the newly appointed Guardasigilli Carlo Nordio (508), the Minister of Economy Giancarlo Giorgetti (495), and the Minister of Health Orazio Schillaci (420), in the eye of the storm for having reinstated in hospitals doctors who were not vaccinated. Guido Crosetto, Minister of Defence, and Adolfo Urso, Minister of Economic Development, share ex aequo the eighth position (372 citations), while the top ten is closed by the Minister of Culture Gennaro Sangiuliano (277), who in recent days has harshly criticised the director of the Uffizi, Eike Schmidt, for the non-opening of the Galleries during the All Saints’ Day long weekend.

Since the new government took office, the least mentioned in the Mediamonitor survey are the Ministers of Education, Giuseppe Valditara (24th, with 105 mentions), and Minister of Work and Labour, Marina Elvira Calderone (24th and last, 94 mentions).