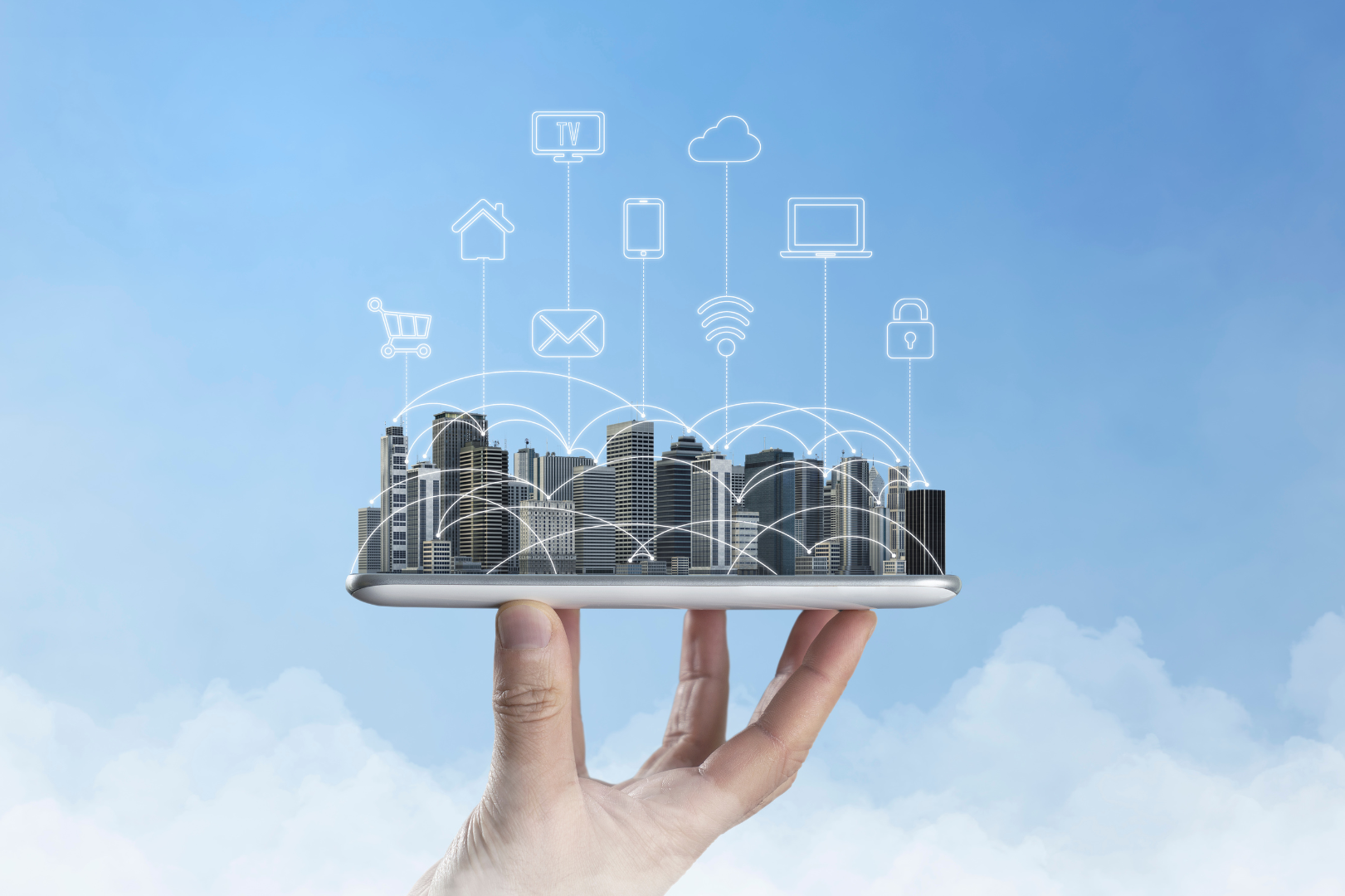 The smarter a city is, the more it must be aware of the variety of stakeholders involved in each decision-making process. Consequently, the use of data must be carefully managed by citizen CIOs, who must guarantee an adequate level of governance, as well as promote data literacy, which is necessary so that everyone can benefit from data as a shared heritage.

When we talk about “smart city” we typically mean a smart city, which integrates digital technologies into its networks, services and infrastructures. But this is not enough to characterise an organism which, without any doubt, is even more complex than it might seem at first sight.

According to Gartner, the key word for understanding the essence of a smart city could be not so much “technology” as, rather, “ecosystem”, because every decision, from the largest to the smallest, involves a number of people and stakeholders. very high.

Private citizens, companies, schools, associations: any aspect of public life has implications on a plurality of entities and people that need to be taken into account. We can say that we are already beyond the smart city and we can speak more properly of artificially intelligent city, an urban system that functions as a system of systems, whose economic, social, environmental and governmental activities are based on sustainable practices that are shared and guided by technologies. of artificial intelligence and deep learning, which potentially allow us to achieve useful results for all human and non-human beings involved.

An ecosystem of stakeholders

We can understand how true this is with a simple example: a municipality decides to install a number of charging stations for electric vehicles. Where will it go to place them? If the city center is chosen, the facilities could be the privilege of a few; on the other hand, choosing a busy area would only worsen congestion and, perhaps, eliminate valuable parking spaces. And then: what price is it fair to charge for energy, assuming it is fair to charge for it? It is easy to understand that the answers to these questions involve many and very different players.

A standing committee on governance

Furthermore, the acceleration of technology observed in recent years is opening up many possibilities for improving city environments, especially thanks to the networks of devices that make up the Internet of Things. The CIOs of smart cities must therefore collaborate with all stakeholders of the urban ecosystem and, more importantly, allow them to collaborate with each other in an open, transparent and with the utmost trust. To this end, Gartner suggests the creation of a standing committee composed of representatives of all the stakeholders that knows how to balance the interests of all the players involved, in the name of objectives of common interest.

The fuel of the smart city: the data

This committee will have to be managed or moderated by CIOs, as they have the know-how to innovate while protecting citizens’ data. Yes, the data: they are at the center of any smart city model and the role of every CIO of a smart city is to ensure that this flow of data flows smoothly. In particular, CIOs need a holistic understanding of the priorities, risk profiles and objectives of the various stakeholders that make up their ecosystem, but their level of knowledge is not always sufficiently mature.

It is certainly not new that large cities are too often congested with traffic. The pandemic has only worsened this situation, discouraging the use of public transport in favour of private ones. Some cities, such as Paris, have responded through a series of initiatives that have enhanced the use of bicycles, expanded the network of cycle paths and wrought closely with a company that manages the use of bike sharing through a dedicated app. It is clear that an activity of this type generates and requires an important flow of data to function: geo-location data, payment data and other data that may contain valuable information on traffic or parking availability, for example. All this data will then have to be rationalised through appropriate governance, so that it is useful and available for all stakeholders who may need it to make decisions in real time.

For this series of smart services to be sustainable, there must first be a good widespread level of data literacy, together with a clear protocol that establishes the priorities for the development of the entire ecosystem, the operational processes and the objectives to be followed and, also considering the conditions of uncertainty that the future holds for us. The complexity of the systems to be governed is destined to grow in the near future and CIOs will have to be prepared.