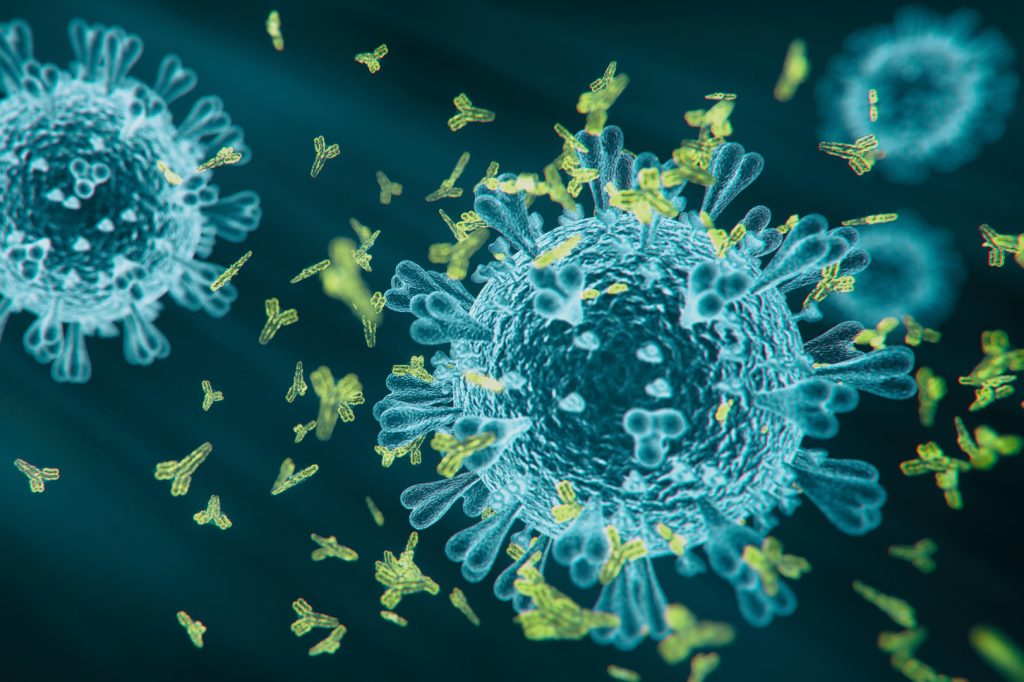 According to Mediamonitor.it in the last three months the conflict has obtained over 16,000 citations, but in July Covid and the Italian Government were the top topics.

One hundred and fifty days after the Russian invasion, radio and TV continue to devote more attention and space to the war in Ukraine than the pandemic or internal politics of Italy: in the last three months, in fact, the conflict has obtained 16,701 citations on national television and radio channels, almost a thousand more than Covid (15,867) and over a third more than the government (10,203).

The data emerges from the monitoring of the main television broadcasters (the general channels Rai1, Rai2, Rai3, Rete4, Canale5, Italia1, La7 and the AllNews RaiNews24, SkyTg24 and TgCom24) and radio (RaiRadio1, RaiRadio2, RaiRadio3, Radio24, Rai Isoradio, Radio Capital, RDS, RTL 102.5, Radio DeeJay, Radio Monte Carlo) carried out by mediamonitor.it which investigated which of the items “Covid”, “war in Ukraine” and “Draghi government” was the most cited since midnight Friday 6th May at 12 noon to Monday 25th July.

However, when analysing the data month by month, differences emerge. If in May the ranking drawn up by Mediamonitor.it sees the war in Ukraine firmly in the lead with 6,431 mentions, followed by Covid (4,336) and the Draghi government (2,023), in June the situation remains unchanged but the advantage diminishes: the conflict dropped to 5,948, while those relating to the pandemic and the government rose to 5,289 and 2,404 respectively.

Finally, in July, there is a real setback; thanks to the new wave of infections due to the Omicron 5 variant and the Italian government crisis triggered by the decision of the M5S not to vote for confidence in the Aid decree, Covid, with 6,242 citations, and the government (5,776) became the top topics, being pronounced respectively more than 10 and 9 times per hour and relegating the war in Ukraine to the lowest step of the discussions (4,322).