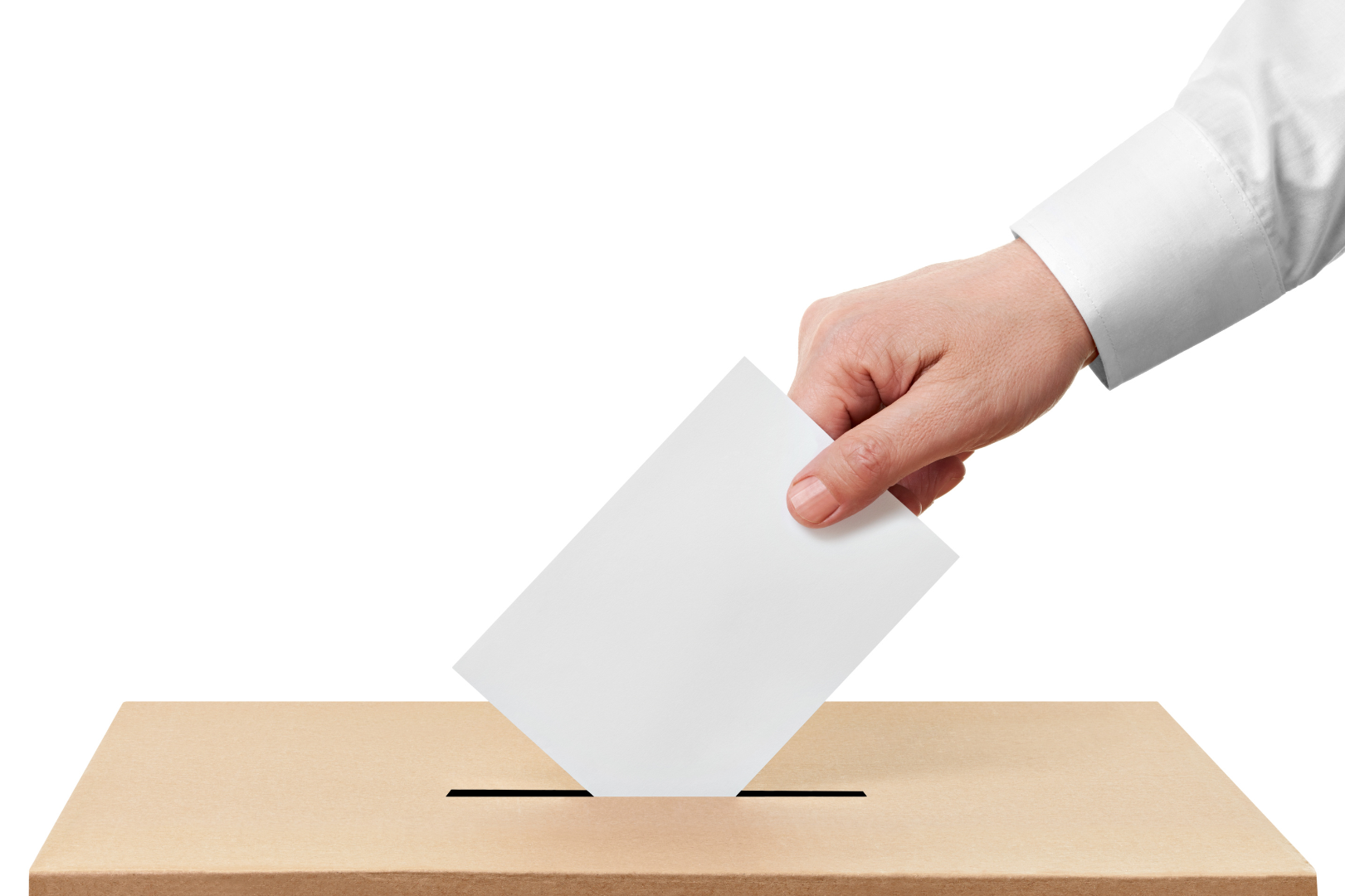 TgCom24 the channel that spoke the most about the referendum, Italia1 was the one that mentioned less about it. Among the administrative candidates, the greatest attention on radio and TV was for the former A.S. Roma player Damiano Tommasi, candidate for mayor in Verona.

Between May 15th and June 14th, the word “referendum” received 44,401 citations in the Italian media and was pronounced more than once a minute. The peak, in print and online newspapers, occurred on Monday 13th June with 5,071 mentions.

The figure emerges from the monitoring of over 1,500 information sources amongst print media (national, local, and periodical), newspaper sites, major radios, TVs, and blogs carried out by Mediamonitor.it.

Analysing only the data for the main television broadcasters (the general channels Rai1, Rai2, Rai3, Rete4, Canale5, Italia1, La7, and the all-news networks RaiNews24, SkyTg24, and TgCom24), Mediamonitor.it highlights that TgCom24 (552) was the one talking more about the referendum, followed by RaiNews24 (475), and SkyTg24 (404). Among the generalist networks, Rai3 (375) holds the record, ahead of Rete4 (370) and La7 (353). Italia1 is the network that spoke less about the “referendum” followed by Rai 2 (264). Mediaset’s flagship network with 300 citations beats its direct competitor in the public service (Rai 1) which stops at 286.

In the same period, Mediamonitor.it also investigated on which of the protagonists of the administrative elections were mentioned several times on the radio and TV. Among the candidates for the mayor’s office stands Damiano Tommasi (249 citations); the former footballer and “candid soul” of A.S. Roma, in the race for the centre-left in Verona. Immediately behind the former Giallorosso, two elected centre-right candidates in the first round, Roberto Lagalla (197), winner in Palermo, and Marco Bucci (194) reconfirmed in Genoa.

Among the politicians, Giorgia Meloni dominated the referendum (219); the author of the turnaround in the centre-right leaves behind Matteo Salvini, whose leadership is increasingly shaky (185), and the secretary of the Democratic Party Enrico Letta (149).