The European Parliament launched an international tender to provide translation and real-time transcription services for its plenary sessions, supporting the 24 languages in use. One of the aims of the project was to make the on-screen debates available to members with hearing impairment, who could not participate directly.

The selection process lasted one year and assessed the quality of the proposed solution, way the project was managed, live demonstrations, technical support, and the cost. Top three ranked consortiums were each awarded a one-year contract and, at the end of the testing phase, only one of the three finalist consortiums will be chosen as the service provider.

Cedat85 led the consortium formed by French company Bertin IT, active in the field of speech technology, and Belgian company SDL, specialised in linguistics and artificial intelligence.

At the heart of the solution presented was Automatic Speech Recognition (ASR), a technology solution patented by Cedat85 in 2008 and 2010 and in use in over 200 Italian city councils as well as at the State-Regions Department of the Presidency of the Council and at the Chamber of Deputies.

The level of accuracy of the solution provided is 97%, but the system is intelligent and able to improve through machine learning. The project started initially with 4 languages and will eventually cover all 24 in use. At a later stage, the technology will be extended to the European Parliament’s institutional websites and citizens will be able to choose which language to read the given speeches. 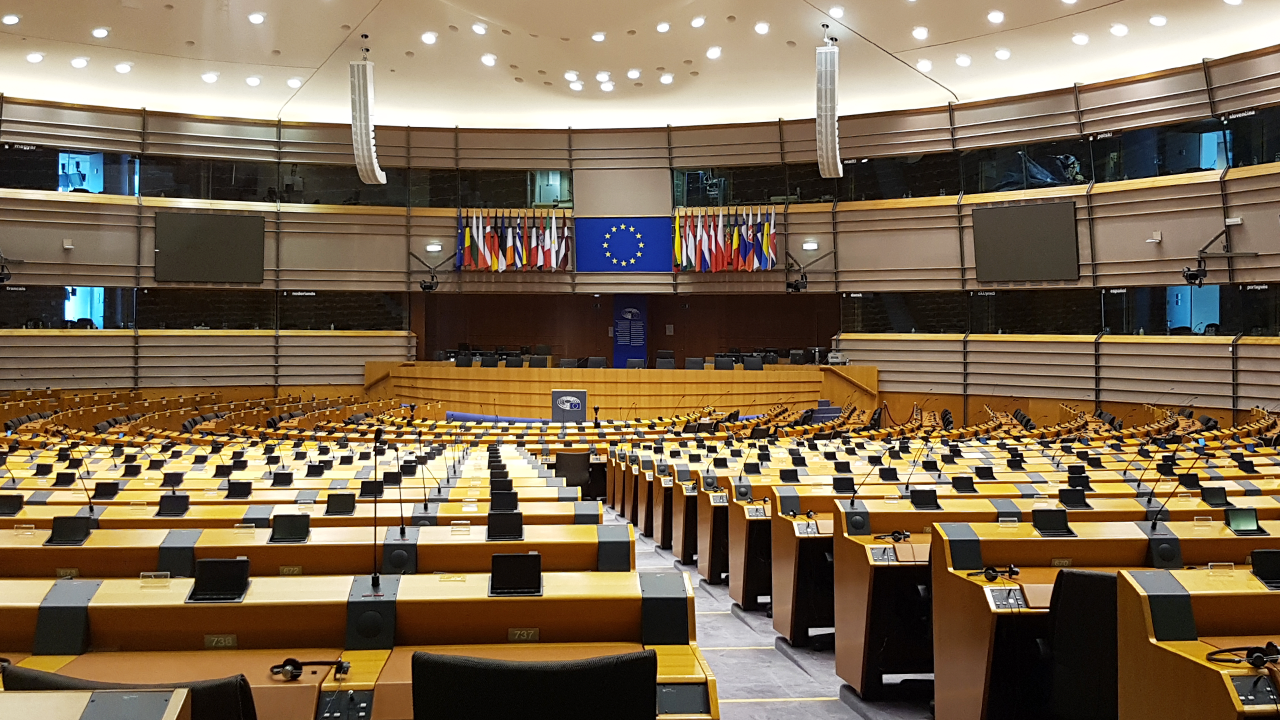